WELCOME TO MY HOME

It’s great to meet you.

My childhood was wonderous. My sisters and I grew up in a lush, tropical garden in Durban, South Africa, where we played barefoot outdoors with neighbourhood friends until the sun faded. We climbed trees, picked avos and paw-paws, made mud pies, ate granadillas off the vine and made garlands of fragrant frangipanis which we wore with fairylike grace. In blissful ignorance of the household television unit already prolific in other parts of the world, we wrote our own scripts, constructed our own sets and charged a fee of 10 cents for our parents to watch our fanciful theatrical productions. Entertainment came in the form of stories, read to us while snuggled in bed after a long day of play, having exhausted our own imaginations.

My favourites, read by my Mom and Dad at a very young age, were The Pied Piper of Hamlin, Pinnochio, The Cat in the Hat and Green Eggs and Ham. Later it was the adventures of the delightful characters in The Magic Far Away Tree, Charlie and the Chocolate Factory, The Secret Garden and even the sinister Picture of Dorian Grey that captured my imagination and sparked the desire to become a writer. A huge influence in my vision to relay stories to children, was our beloved “Blue Fairy” a family friend of my parents whose fantastical stories were made-up as she spoke in velvet tone, sending us to dreamland in a magical slipper with happy smiles on our sleepy faces.

The African Fable series was born out of the desire to tell the stories that have been passed down for centuries, most probably around a communal fire under the glittering stars of the vast African sky, with the addition of traditional masks and percussion to enhance the story. Teaching, passing on cultural values and entertaining, African fables have been handed down verbally from generation to generation in this way, and more recently have been retold in books.

How nature came to be, is the basis of African folklore. From a greedy baboon, a vain crocodile and a clever jackal, African animals are often the characters used to convey the message of human characteristics, their pitfalls and their triumphs. And unlike stories in other parts of the world, the ending is not always happy. In fact, some African fables are downright gruesome! It was from this point that I wanted to adapt some of Africa’s best-loved stories, into tales that could delight a very young audience. With creative license, I have embellished on the traditional characters, made them into characters that talk a bit more, think more imaginatively and hopefully, enhanced their personas so that young children will find them more intriguing. And where there may have been blood and gore, I’ve changed the storyline so that our little ones will not be listening to a horror story at bedtime!

The first four adaptations of African folklore were written, illustrated and published in 2008. Since then, we have published 12 stories and the African Fable series has sold millions of copies around South Africa. I have been overjoyed to receive messages from families all over the world who have told me that these books have been their children’s favourite stories, the ones that parents are requested to read over and over again.

How wonderful that I have played a part in bringing our African heritage to life for our youngsters, and that these stories could be the gateway to their love of reading into their adult life, and better still, that I might have inspired some of my audience to themselves bring stories to life one day. 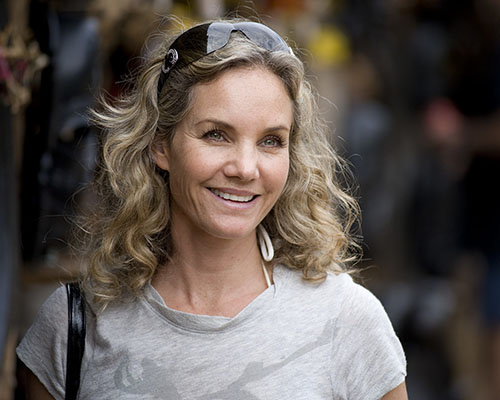 We use cookies on our website to give you the most relevant experience by remembering your preferences and repeat visits. By clicking “Accept All”, you consent to the use of ALL the cookies.
Accept All
Manage consent